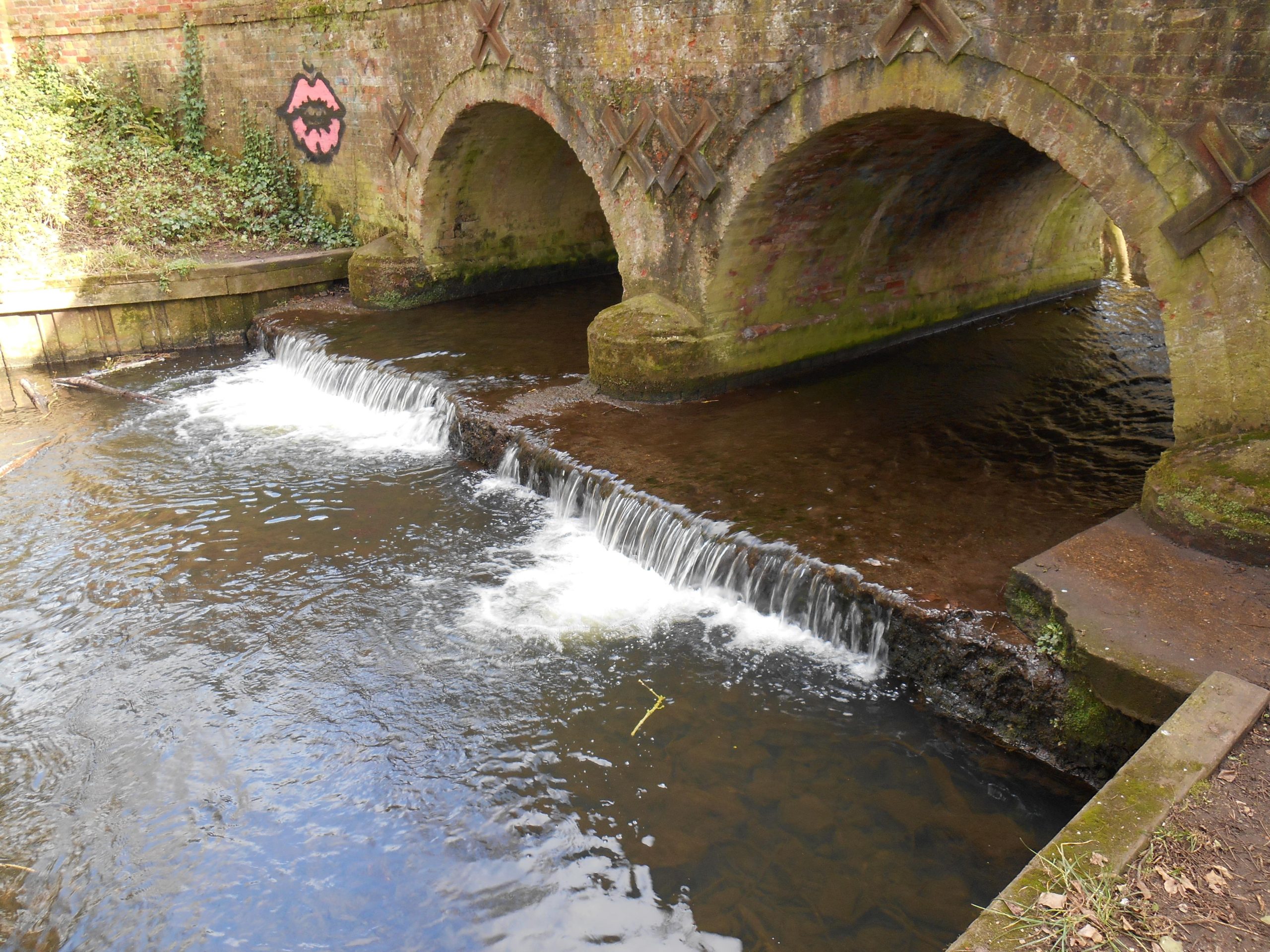 River Tiffey in Wymondham: Phase 2 of the work to improve fish passage begins

In partnership with the Environment Agency, work has begun to complete the last stage of a fish passage project in the River Tiffey, a tributary of the River Yare in Norfolk.

The work follows a series of surveys that were carried out to assess fish populations, diversity and movement throughout the river, following Water Framework Directive (WFD) guidelines. The surveys revealed that fish species’ diversity was much greater downstream than upstream (8 species of fish as opposed to 4).

The first phase of the project was completed in 2019, and involved the removal of a small and redundant weir downstream of Becketswell Bridge. This enabled the impounded section to flow more naturally, created river banks for wildlife, and opened up a section of the river upstream.

The second phase of the project is focused on the bridge apron beneath Becketswell Bridge, which has been deemed impassable to all fish species during times of low flow. To improve passage, a series of pools will be created within the river channel using natural materials. These will gently raise water levels so that fish can move over the apron in all conditions.

Aside from enabling fish to migrate freely along the entire 8km stretch of the Tiffey, including its headwaters, the project has been well-received by the local community, with many people commenting on an increase in wildlife present – including a little egret!

Please can we ask members of the public to keep their distance from the working banks and staff during this work.

If you have any further questions or comments, you can contact us at [email protected]

Find out more about...