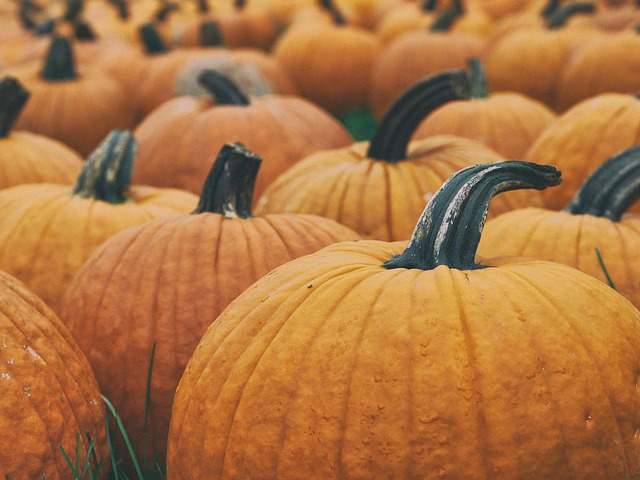 Frightening facts for a Halloween Friday

1) Nearly half of all fish live in freshwater, but less than 3% of the earth’s water is fresh, the rest being ice or saline. Due to climate change, water consumption and pollution events, freshwater animals are declining nearly twice as fast as terrestrial animals (Source: National Geographic).

What can you do? Support the work of your local Rivers Trust to restore and create habitat for fish and wildlife.

What can we do? Get Water Fit is a nifty tool to help identify where water is used in your home, and how to reduce your usage – saving you money and the environment! 🙌

4) Did you know that raw, untreated sewage is discharged into our rivers? And shockingly, this occurred 200,000 times in 2019!

Countries are legally obliged to treat sewage before it is released into waterways, and water companies are only permitted to release raw effluent from storm pipes in ‘exceptional circumstances’ such as extreme rainfall events.

Not only do these pollution incidents cause huge damage to our precious and vulnerable river habitats, they are also a public health concern; E.Coli concentrations can be 1,000 to 10,000 times higher than that coming from treated sewage.

Visit the Rivers Trust’s ‘Is My River Fit to Swim In?’ interactive map to find out more about sewage releases in your local river.

Join the Rivers Trust and Surfers Against Sewage in tackling these issues by supporting the #EndSewagePollution campaign. Use the campaign webpage to generate a letter to your local MP highlighting the scale of the problem, and asking them to back the Sewage (Inland Waters) Bill in Parliament, due to be read in mid-November.

Water disappearing from a Norfolk river

Passionate about reviving our rivers?